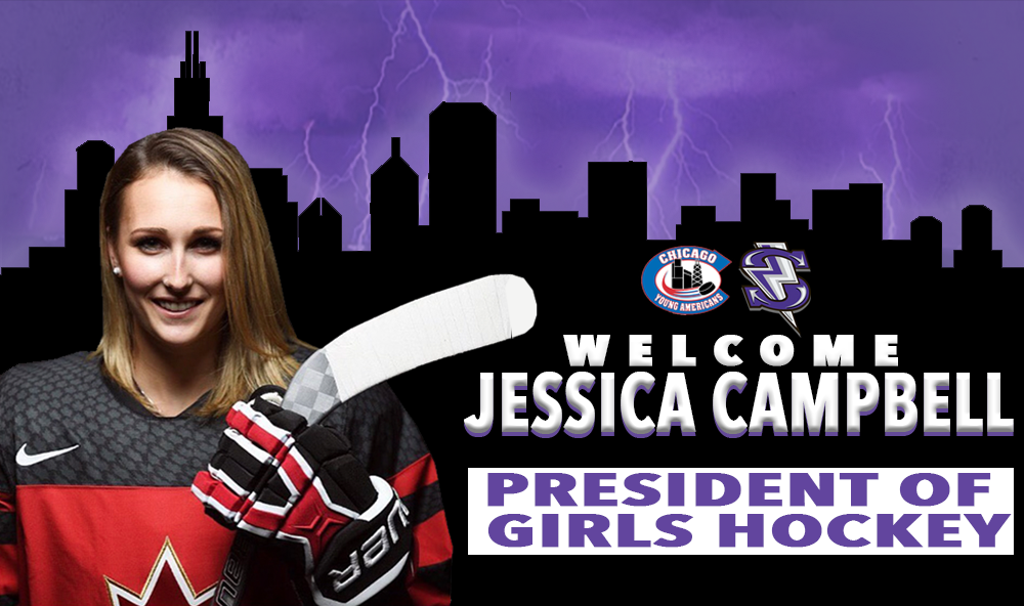 Jessica Campbell is a world-class skating coach residing in Kelowna, BC. Before coaching, Jessica's impressive playing career began with Hockey Canada in 2008, captaining Canada to win its first U18 Gold Medal at the IIHF World Championships in 2010. Jessica represented Canada on the international stage with the U18 and U22 teams while attending Cornell University of the Ivy League playing Div. 1, NCAA hockey. After Graduating in 2014 with a Bachelor's of Science, winning 4 Ivy League titles and 3 ECAC Championships, Jessica joined the 2015 Senior Worlds roster, winning gold at 4 Nations Cup and silver at the 2015 IIHF World Championships with Canada. Jessica's impact is felt both on and off the ice, being the only active player to be named League Humanitarian of the CWHL in 2017 and played an integral part of the Calgary Inferno, hoisting its first Clarkson Cup.

Jessica has since brought her playing career to a close to pursue her passion for Powerskating. Specializing in individual skating and player skill development, Jessica has transformed traditional skating development models and created unique teaching frameworks helping athletes dominate today's game on every level. Jessica has been coaching for four years in the Okanagan, leading camps and has helped thousands of athletes reach their highest potential on the ice from youth to the pros. Her genuine passion for teaching skating, combined with her extensive understanding of the game and ability to breakdown the fundamental skating mechanics, has allowed her to launch her own business, JC Powerskating. Actively coaching 15 + NHL Players, Jessica is also a Hockey Canada Trained Skills Coach and an International skating consultant in Malmö, Sweden with the Redhawks, of the Swedish Hockey League.

When Jessica is not on the ice, she’s dedicated to building safer communities as a motivational speaker. As a former RBC athlete, Jessica is a tireless advocate for DIFD, a Youth Mental Health initiative, and spent three years working alongside Sheldon Kennedy as his Director of Communications in child abuse prevention worldwide. Most recently, Jessica made her mark on the hit TV show, CBC’s Battle of the Blades, with her figure skating partner Asher Hill as Season 6 runner ups.

Jessica is a role model for all youth, and is leading the way for women in sports. She has made a tremendous impact on our game since playing, mentoring players, inspiring the next generation, and breaking down female coaching barriers in the game. She is an established leader in the skating industry and committed to helping athletes exceed their potential, gain confidence, and master the necessary skating tools to be a force in today's game.

In addition to her role with Windy City/CYA, Campbell will also assist the USHL’s Tri-City Storm in Skating Development.

"I am humbled to be joining an organization rich in hockey history and to work alongside a team of passionate individuals that's committed to developing 360 degree players, both on and off the ice. The game of Hockey to me, is a gift and avenue to empower athletes, build resilient people and shape strong character. I am eager to play a role in Page 2 of 2 helping each athlete unlock their potential both with CYA and the Tri-City storm, by sharing my experiences as a player, skating coach and mentor. In pursuing this new chapter, I am thrilled for the opportunity to learn, strive for excellence, and lead the female organization in developing the next generation of student-athletes while supporting the Storm in player development.” – President of Girl’s Hockey Jessica Campbell

“We are thrilled to be able to add Jessica to our Organization. It has been our goal since day 1 to surround all of our student-athletes with the best possible resources on and off of the ice. Jessica is nothing short of extraordinary when it comes to her depth of knowledge and her extensive experience in almost every facet of hockey. She has represented her country on the largest stages, she has lived the path that all of our female student-athletes strive for, and she has worked with some of the best men’s and women’s hockey players in the world. Her passion for player development and desire to get better every day is going to be a massive resource not only for our girl’s program, but for our entire organization. I can’t wait to learn from Jessica.” Hockey Director Ryan Ward